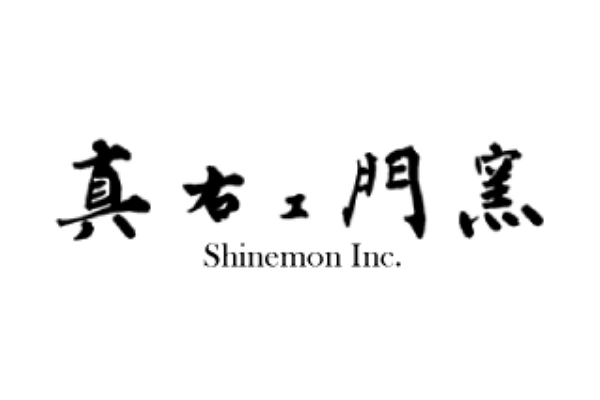 In 1972, Shinemon I (Shinichiro) started the Shinemon kiln with the idea of making large items, which were scarce at the time. In the early days, he made dyed large pieces (two to three feet high), but gradually shifted to kiln-change pieces. In particular, his encounter with cinnabar had a great influence on the later Shinemon kiln. Recently, with the catchphrase, "Brilliance of construction, strangeness of glaze," the kiln specializes in glaze techniques that skillfully manipulate glaze, mainly in kiln-change items such as ruby-colored cinnabar and crystal glaze.
◆ TAKUMI Newsletter ◆
2021/01/12
Japanese Craftsman vol.4 - Shinemongama

Kusuo Baba, the second generation of the Shinemon kiln, inherited the style of the first generation of Shinemon (Shinichiro Baba), and worked hard to research new techniques such as oil drop tenmoku and crystal glaze. In 2012, he was awarded a special prize at the Nitten, Japan's largest public art exhibition. He has won numerous other awards and has become one of Japan's leading ceramic artists of kiln change technique, and has been appointed as a juror for the Contemporary Craft Exhibition.